I'm very proud of Finland at the Eurovision song contest final! If the audience would have decided Finland would have been fourth, but also now the 6th placement was the best Finland placement since Lordi won in 2006! Well done @blindchannel !! 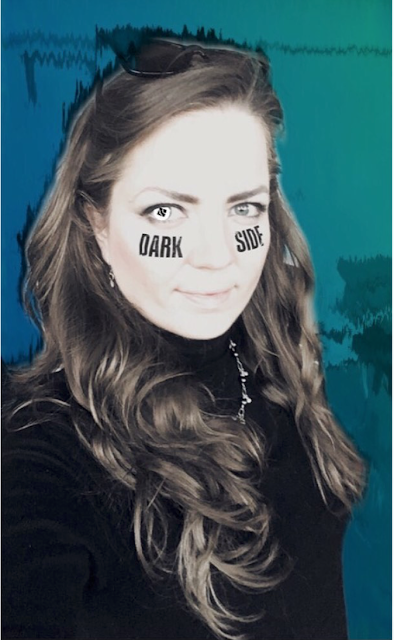 I’m proud of Finnish culture but I’m not proud of how Finnish culture has been treated by our government (by cultural minister @annika.saarikko among others)! 🤯Living in Germany I see how ALL institutions (restaurants, gyms, shops AND culture institutions) are treated equally, same rules for everyone. In Finland again everything else seems to matter except culture. The National Theatre can take in 6 people in the audience while the casino next door can take in 350!! I do believe in regulations due to corona, but a 50% capacity concert or theatre where everyone wears face masks, is for sure a more safe place than for instance any bar. So why does culture have the worst conditions for being able to do work, of all professions in Finland at the moment? A sector that includes 135.000 people working with it, and usually a turnover of 12,5 billion euros a year, it is a substantial industry that has been abandoned by our government. Finland HAS to do BETTER than this! Ending with a good Churchill quote, when asked to cut down on funding for art during World War II he replied “Then what would we be fighting for?”. #kulttuuriaeisaarikkoa #blindchannel#finnishculture #finnishmusic #annikasaarikko #sannamarin #jaxuhali @eduskunta_riksdagen #mittaontäysi
Posted by Cecilia Damström at 14:53