I have been very lazy with my blog the past two years but I have decided that I will start presenting my compositions and hope that will help me update at least a bit more often. So I will begin with Shapes that will have it’s premiere the 7th of December 2016 in San Sebastian, Spain.

Shapes Op.46 for solo accordion is a suite in six movements inspired by geometrical shapes.

The first movement is a palindrome that goes from the middle register to the extreme registers (both high and low) and back again, therefor the name "The Rhomb".

The second movement is a slow ascending line beginning from the low register. 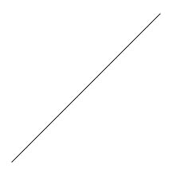 The third movement is swelling circular movements in both hands and therefore is called "Circles and Ellipses". 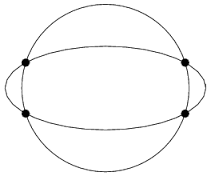 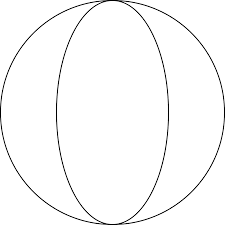 The fourth movement is just as the name says, a “Pentagon Chaconne”, a Chaconne consisting of five chords that are repeated, and every chord consists of five notes, on top of which we have two independent melodies. 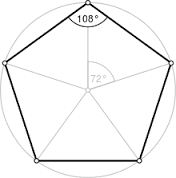 The fifth movement “Dots” is a fast movement with dots flowing over and rushing everywhere. 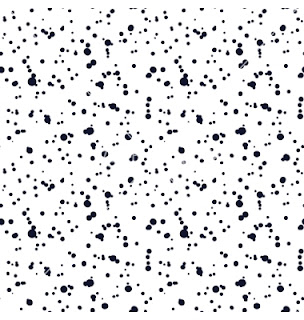 The last movement “The Icosahedron” is a three-dimensional shape, a polyhedron with twenty faces, or twenty equilateral triangles for being more specific. These twenty faces can be heard throughout the movement, as can the majestic slow turning of the Icosahedron. 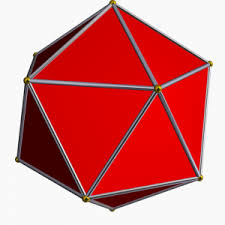 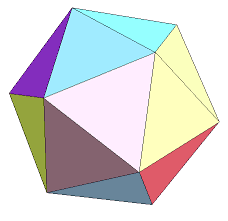 The piece is commissioned by and dedicated to Janne Valkeajoki for his solo concert tour in the North of Spain 7 - 14 December 2016. The piece has received funding by the Madetoja-säätiö, Finland.

Posted by Cecilia Damström at 12:15